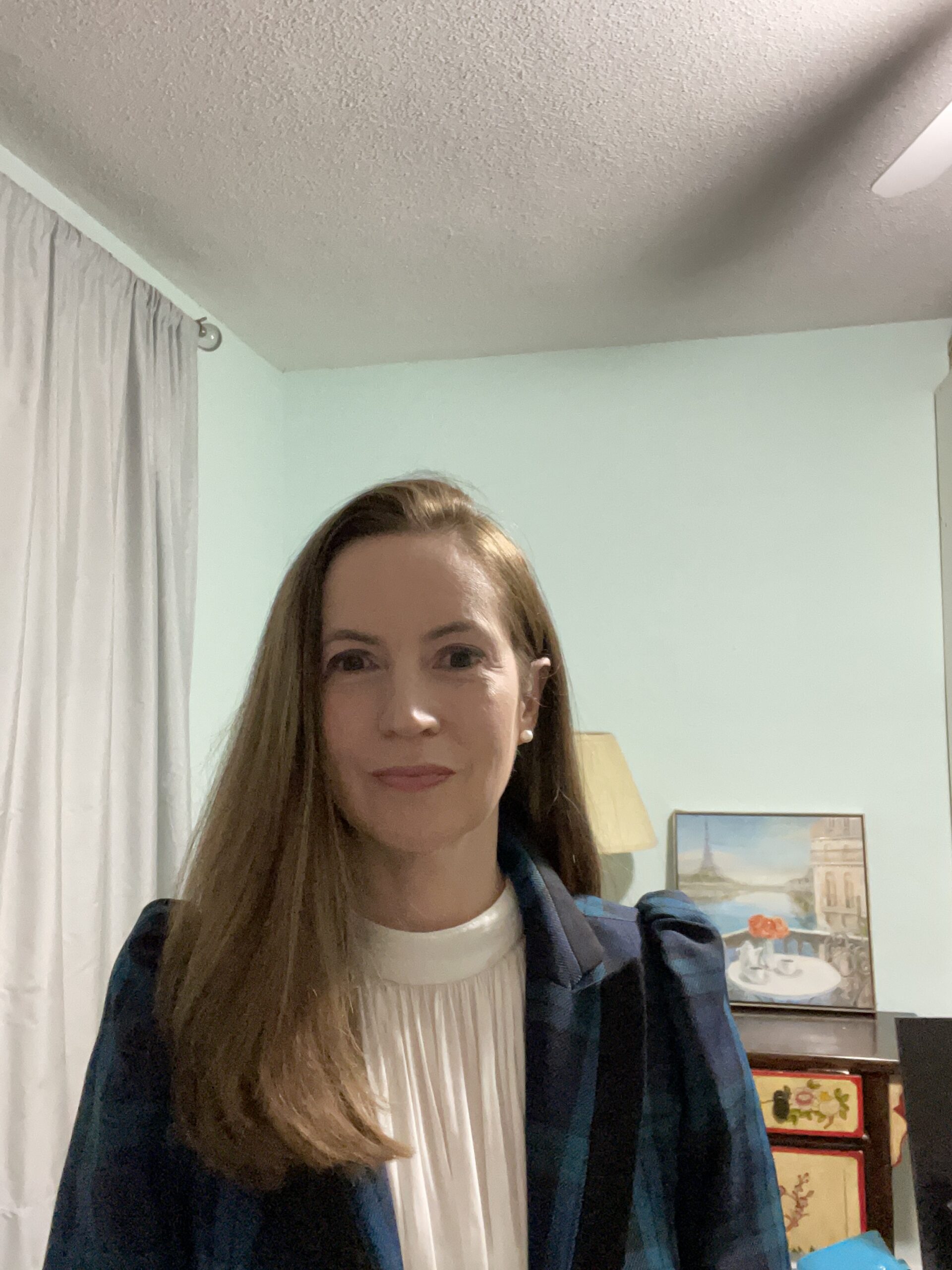 After graduating with her LL.B. in 1995 from Osgoode Hall Law School and being called to the Bar in Ontario in 1997, Marie Comiskey spent over a decade as Crown counsel with the Department of Justice prosecuting drug trafficking and tax evasion offences at both the trial and appellate level as well as representing foreign states in extradition cases.  She then completed a judicial biography on former Canadian Supreme Court of Canada Justice Peter de Carteret Cory for her LL.M. at Osgoode Hall Law school in 2007.  As a Fulbright doctoral scholar at the University of Michigan Law School, Marie completed her doctorate in 2013 on jury instructions and ran a large scale jury simulation project in Ontario that tested the comprehensibility of standard jury instructions and the effectiveness of jury aids such as decision trees and written instructions.   Marie currently works as senior counsel with the Public Prosecution Service of Canada where she specializes in fraud, drug trafficking and money laundering prosecutions.   She teaches a graduate seminar on Preventing Wrongful Convictions at the University of Toronto’s Centre for Criminology and Sociolegal Studies and serves on the Canadian Federal/Provincial/Territorial Heads of Prosecution Sub-Committee on Preventing Wrongful Convictions.