The Origins of the ISRCL

In July 1987, over 200 experts from Australia, Canada, the United Kingdom, New Zealand, other Commonwealth countries, the United States, Europe, and Israel gathered at the Inns of Court in London to discuss the reform of criminal law and the criminal justice system.

Over the course of the London conference, the participants analyzed the sources and the possible outcomes of movements for criminal law reform which had developed in their own countries. They examined the present need for reform; the social context for reform; the general principles which should form its basis; and how reforms should be accomplished. Delegates also looked at possible specific reforms in a number of areas.

At the conclusion of the London conference, the participants called for the establishment of an international body to bring together those actively working for the improvement of the criminal law and the administration of criminal justice. A number of the participans took up that challenge and founded the ISRCL in January 1988.

The ISRCL encourages members to develop their individual interests and provides a network to enable others to support their interests. We also encourage joint research and policy development among individuals and government bodies from different jurisdictions. Since its inception, the ISRCL has demonstrated its dedication to the need to aid in the exploration of trans-national strategies to improve criminal law policy and legislation.

The ISRCL is a non-profit charitable association incorporated under the laws of Canada.  In the discussions that led to its formation, the founders were strongly of the view that the ISRCL must retain its independence of thought and action from government.  Accordingly, the ISRCL’s key activities and its member services are primarily funded by an annual membership levy and donations.  The ISRCL does, however, solicit financial assistance for specific conferences, seminars, or projects from government departments, agencies, law foundations, and other foundations.

Funding for specific projects has been obtained from The British Council, the Departments of Justice of Canada and New Zealand, The Home Office, the Attorney General’s Department of Australia, the Victoria Law Foundation, the Law Foundation of British Columbia, the Law Foundation of Nova Scotia, and the Canadian International Development Agency. The Law Reform Commission of Canada, the Correctional Service of Canada, and the British Columbia Corrections Branch have also provided important material and financial assistance in the past.

The Board and Council

The ISRCL is governed by its Board of Directors and a Management Committee.  The ISRCL’s officers consist of the President and the Treasurer.  In addition to the Board, there is also a Council of the ISRCL composed of distinguished members of the ISRCL.  Working with the Board, the Council’s major role is to set the general policy directions for the ISRCL.

In 1991, the ISRCL established a new international journal, Criminal Law Forum, with the Rutgers University School of Law in Camden, New Jersey.  In late 1998, publication of the journal was moved from Rutgers to Kluwers Academic Publishers, Netherlands.  The Forum is intended to promote new thinking about the fundamental principles of criminal law, to encourage comparative criminal law analysis, and trace the development of new international criminal law.

In February 1991, the ISRCL signed an agreement with Simon Fraser University and the University of British Columbia to establish the International Centre for Criminal Law Reform and Criminal Justice Policy in Vancouver, Canada. ICCLR was incorporated in 1992 as a society with its own Board of Directors. In July 1995, an agreement was signed with the United Nations to formally affiliate the ICCLR as one of eighteen institutes comprising the United Nations Crime Prevention and Criminal Justice Programme Network of Institutes. ICCLR assists the Canadian government and the United Nations with its international commitments, interests and priorities in criminal law reform and criminal justice policy. To learn more about ICCLR, visit here. 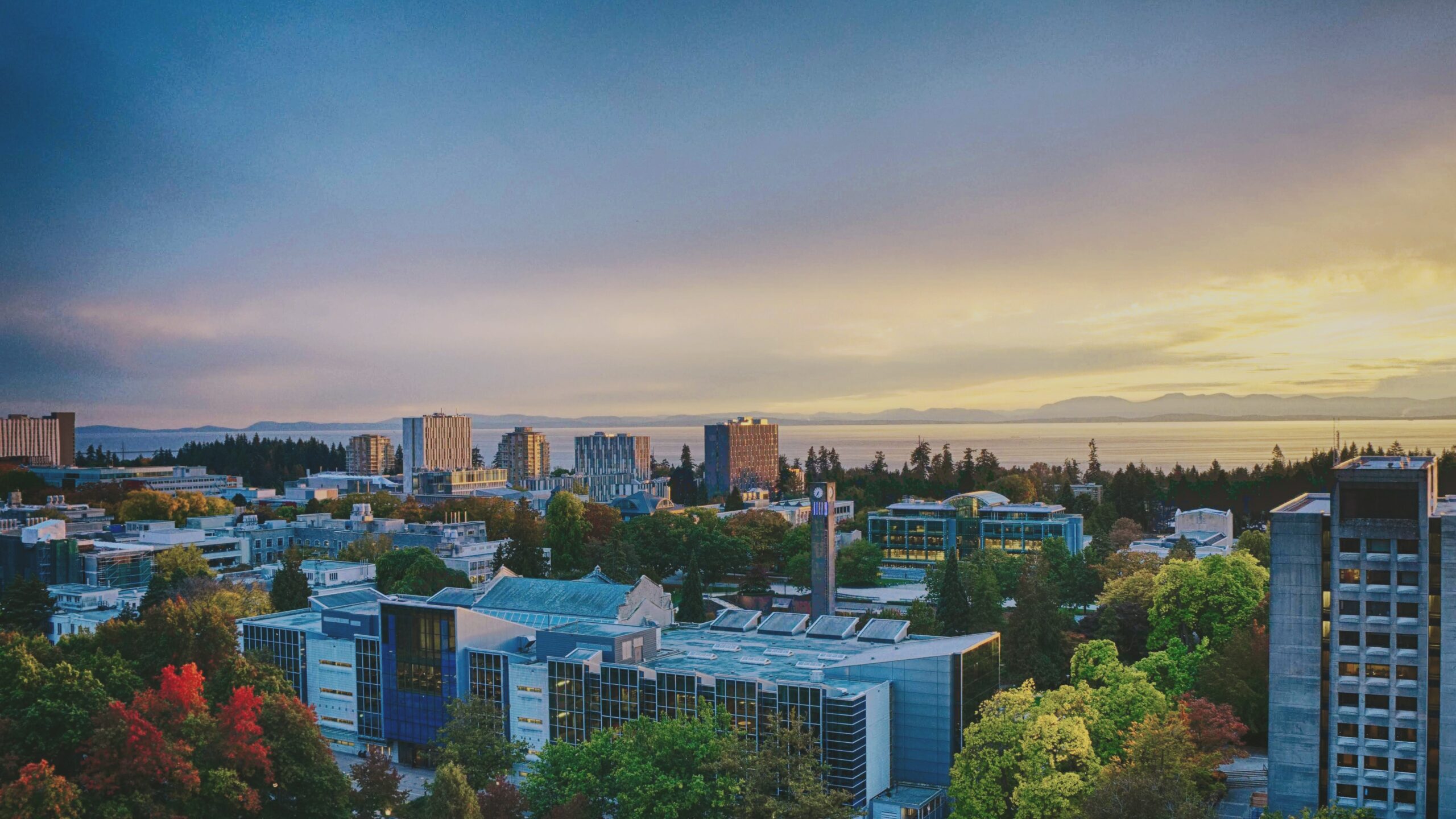