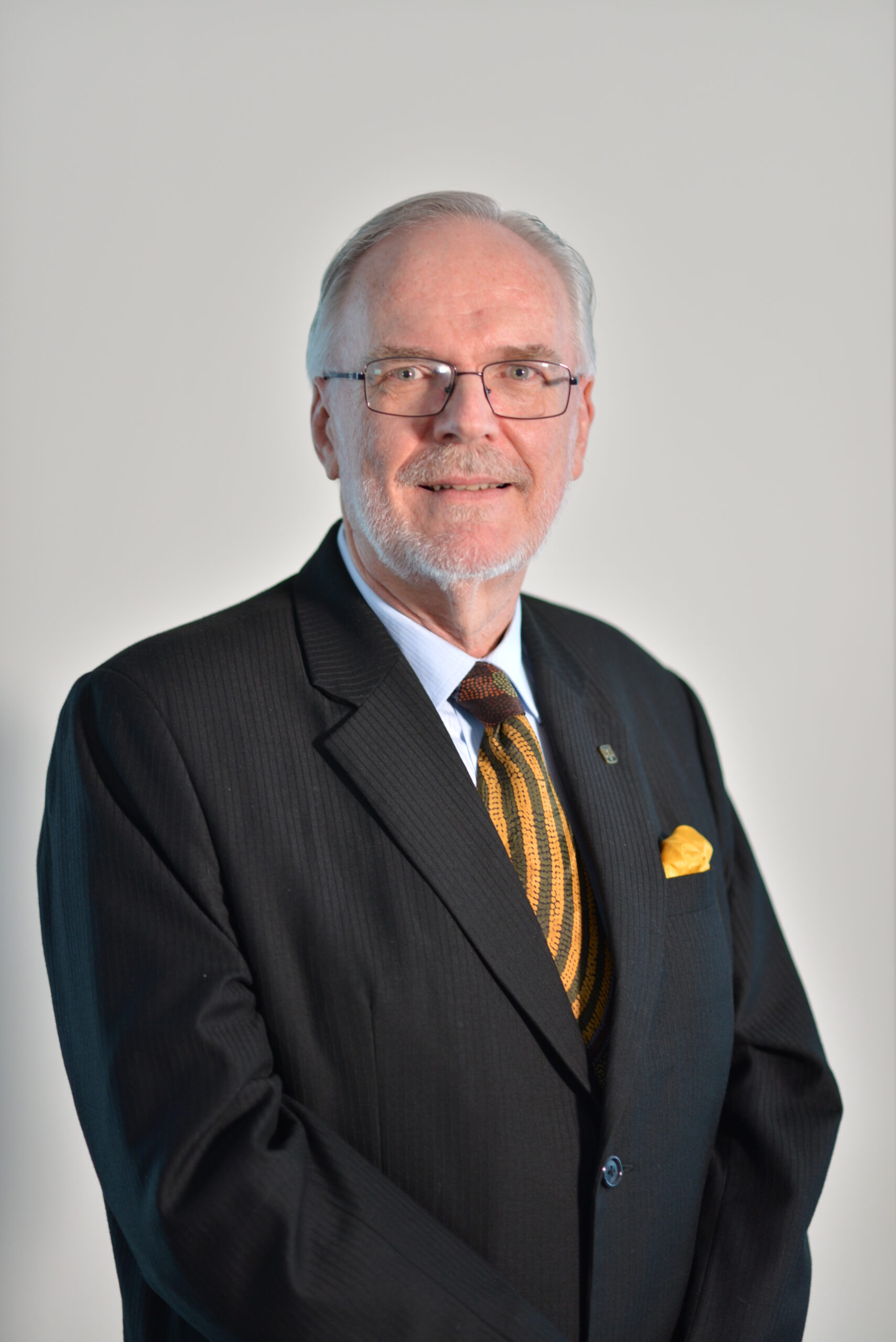 Hon. Marshall P. Irwin was admitted to the Bar of Queensland as a Barrister in 1976.  He served as Crown Prosecutor for Queensland from 1978 until his appointment as Deputy Director of Prosecutions for Queensland, a position he held from 1985 until 1987.  From 1988 to 1989, he served as Legal Adviser to the National Crime Authority.  He then served as General Counsel to the Criminal Justice Commission of Queensland from 1990 to 1994.  He was in private practice from 1994 until 1998.  In 1998 he was appointed to the National Crime Authority.   After returning to private practice in 2003, he was appointed a Judge of the District Court of Queensland, and subsequently Chief Magistrate during that year.  He retired as Chief Magistrate in 2008, and remains a member of the District Court.  He was previously co-author of “Carter’s Criminal Law of Queensland”.  Mr. Irwin was granted his LL.B. (Hons) from University of Queensland in 1976.