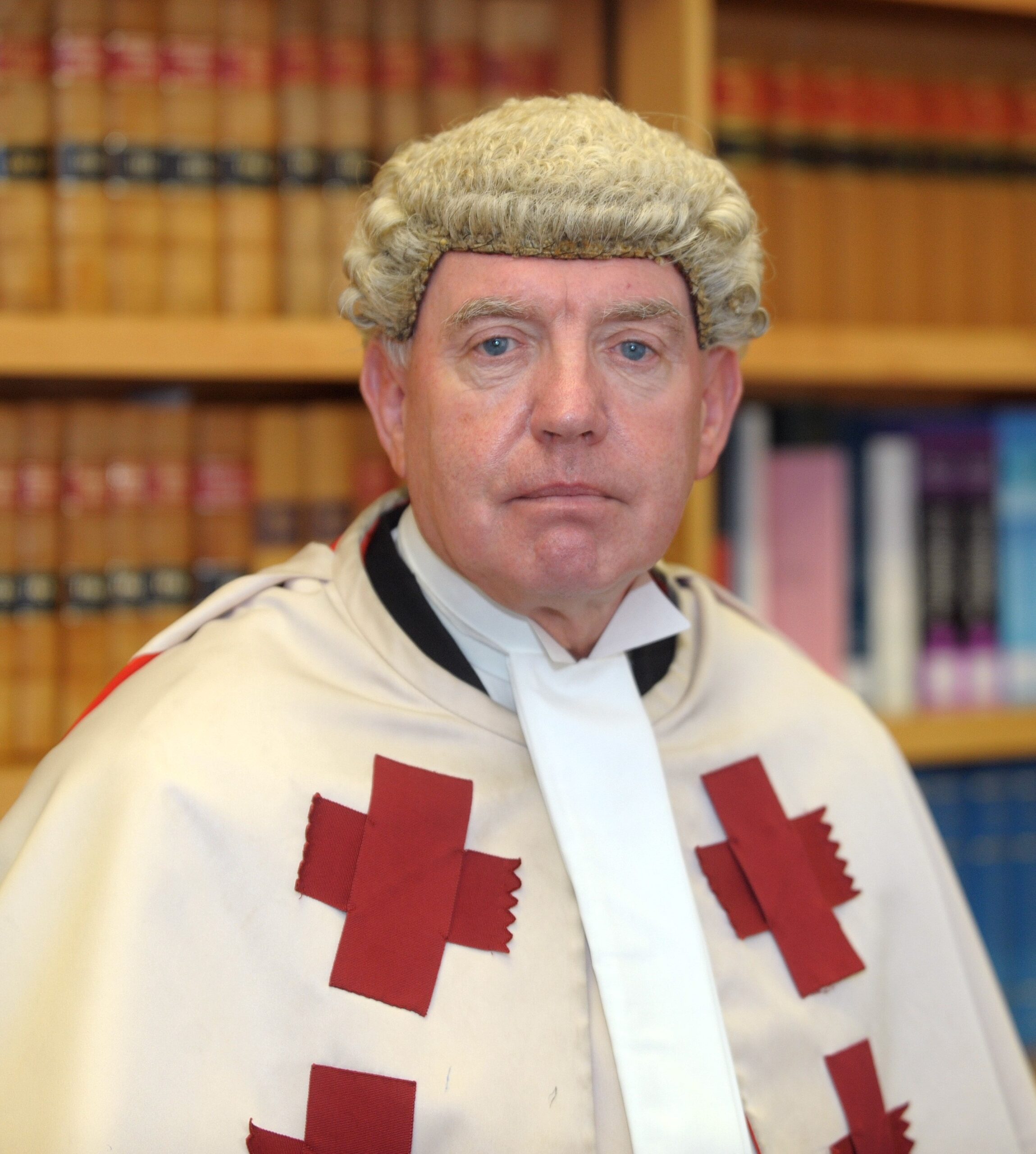 Judge of the Supreme Courts, Scottish Courts and Tribunals Service

Lord Matthews was appointed as a judge of the Supreme Courts in 2007, having served as a temporary judge since February 2004, and was appointed to the Second Division of the Court of Session in August 2021.

He graduated from the University of Glasgow LL.B (Hons), and was admitted to the Faculty of Advocates in July 1979. He was appointed as a Queen’s Counsel in 1992 and practiced at the Bar until his appointment as a sheriff in January 1997.
He was Standing Junior Counsel to the Department of Employment in Scotland from June 1984 until March 1988, and served as an advocate depute from April 1988 until January 1993.