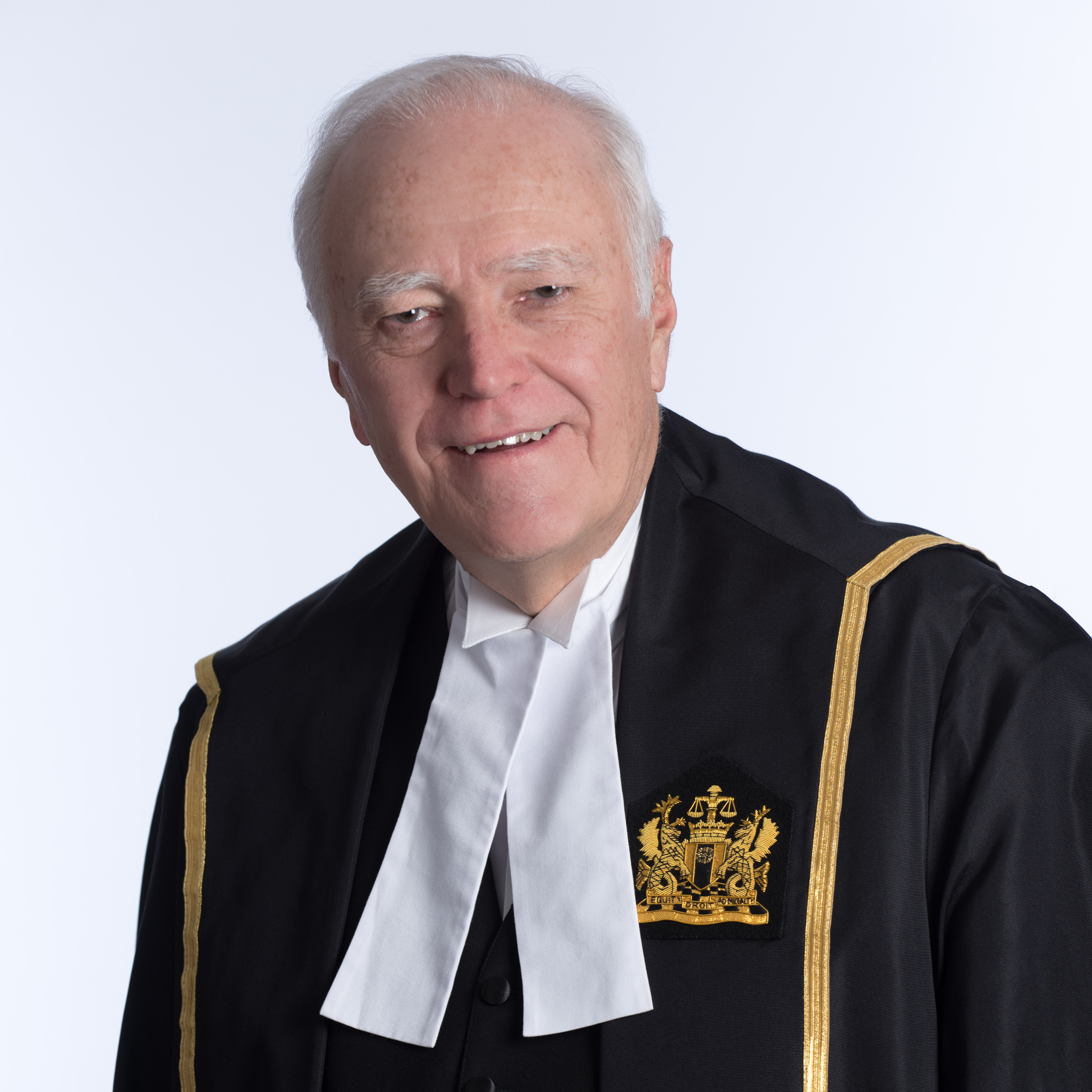 Hon. Justice Richard Mosley was appointed to the Federal Court in November 2003 and to the Court Martial Appeal Court of Canada in 2004, having previously served as Crown Counsel with the Attorney General of Ontario and as Assistant Deputy Minister of Criminal Law Policy in the Department of Justice in Ottawa.  Justice Mosley was also a lecturer in the then Department of Law at Carleton University.  He is a past president of the Uniform Law Conference of Canada and chaired the Coordinating Committee of Senior Federal, Provincial and Territorial Officials Responsible for Criminal Justice.  Justice Mosley is a former Chair of the International Centre for Criminal Law Reform and Criminal Justice Policy.  He was awarded his LL.B. from University of Ottawa in 1974, called to the Bar of Ontario in 1976 and to the Bar of N.W.T. in 1982, and appointed Queen’s Counsel, 1989. He is a designated judge for national security matters.