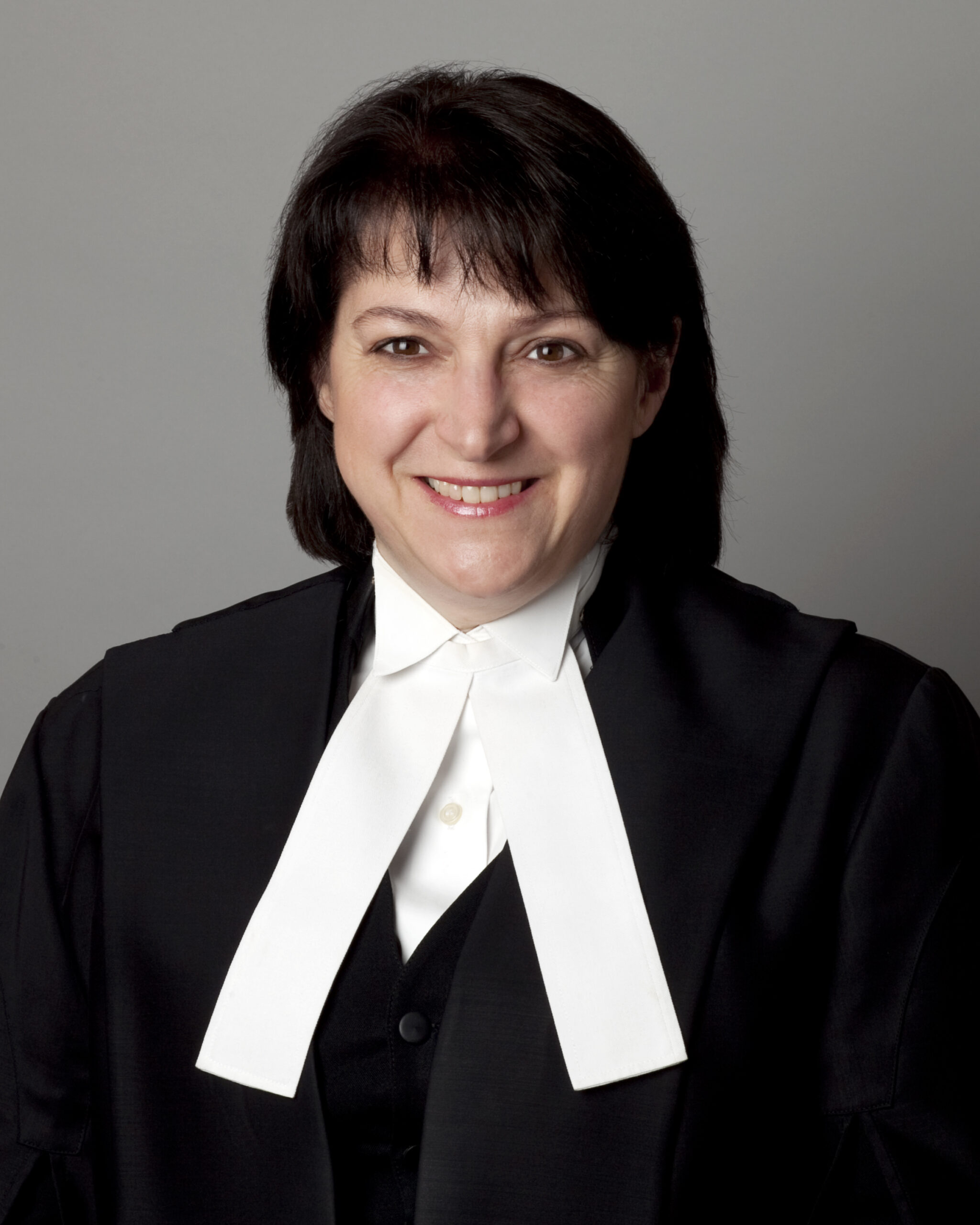 Court of Appeal BC

The Honourable Justice Elizabeth Bennett is a judge of the Court of Appeal of British Columbia since 2009.  She had served on the Supreme Court of British Columbia from 1997 to 2009. She was appointed to the Court Martial Appeal Court of Canada in 1999. She had earlier served as  Deputy Director  for the Ministry of the Attorney General of B.C. from 1996 to 1997 after  practising criminal law with the law firm Peck Tammen Bennett for several years. She had served with the Ministry of the Attorney General for British Columbia from 1982  to 1987 as Trial Counsel and as Appellate Counsel from 1987 to 1994. She holds a B.A. Criminology from Simon Fraser University and an LL. B. from the University of British Columbia. She was appointed Queen’s Counsel in 1994.