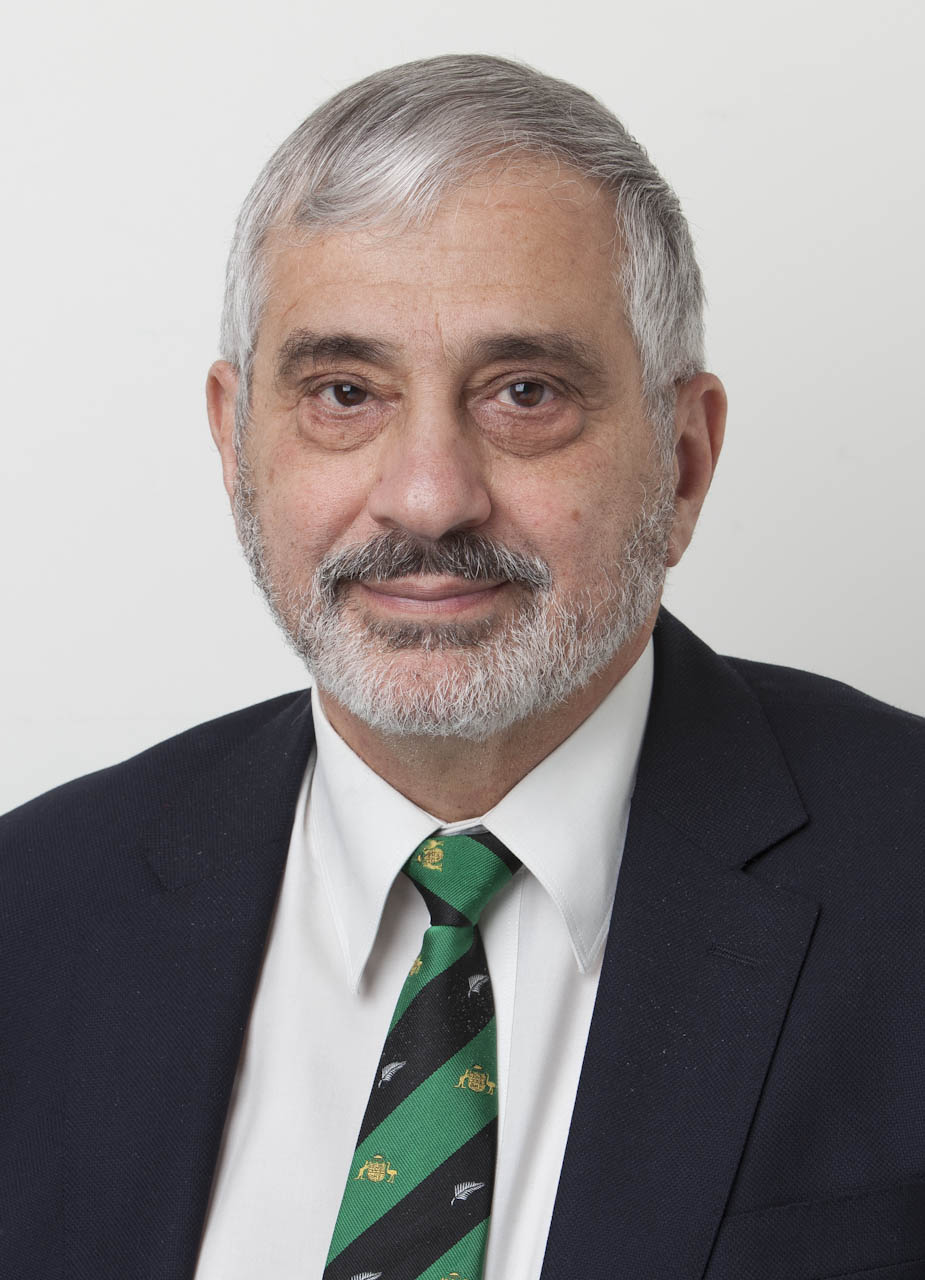 AG (Greg) Melick AO SC, Major General, is a Barrister with chambers in Hobart, specializing in Criminal, Administrative, Appellate, and Common Law advocacy.  He is a part time Deputy President of the Commonwealth  Administrative Appeals Tribunal and the part time  Chief Commissioner of the Tasmanian Integrity Commission. He is also Cricket Australia’s Special Investigator  appointed to deal with alleged corruption and match fixing.  He is formerly a statutory Member of the National Crime Authority, the New South Wales Casino Control Authority, a partner in a Hobart law firm, and Crown Prosecutor/Principal Crown Counsel in the Tasmanian Crown Law Office.   He obtained his BA and LLB from the University of Sydney and was admitted to practice in New South Wales in 1975, Tasmania in 1981, Victoria in 1993, South Australia and Northern Territory in 1996, Queensland in 2000 and Western Australia in 2003. He served for 52 years in the Australian Defence Force Reserves  and was appointed  Australia’s senior Reserve officer in 2007. He is the Colonel Commandant of 1st Commando Regiment, National President of the Returned and Services League of Australia and a Council Member of the Australian War Memorial.