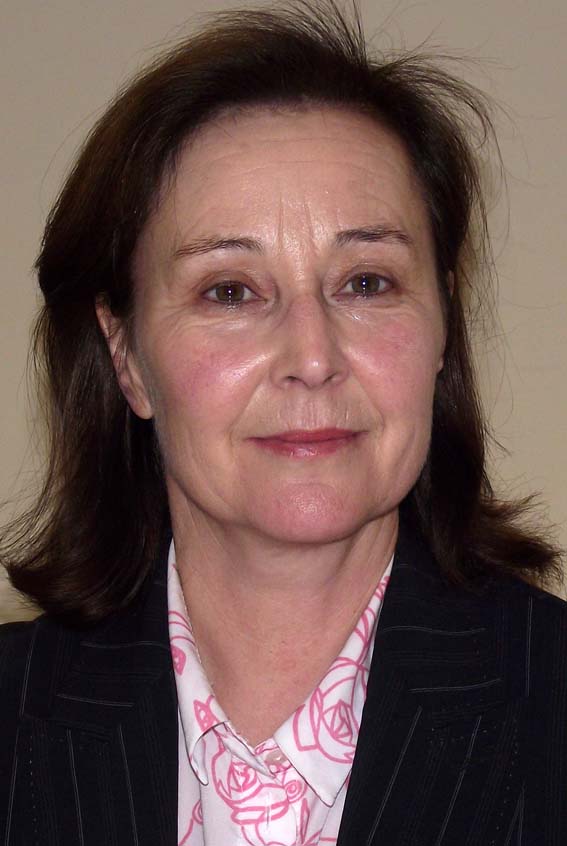 Head of Directing Division, Office of the Director of Public Prosecutions

She holds a Bachelor of Law (Hons) degree and is a professional qualified solicitor.