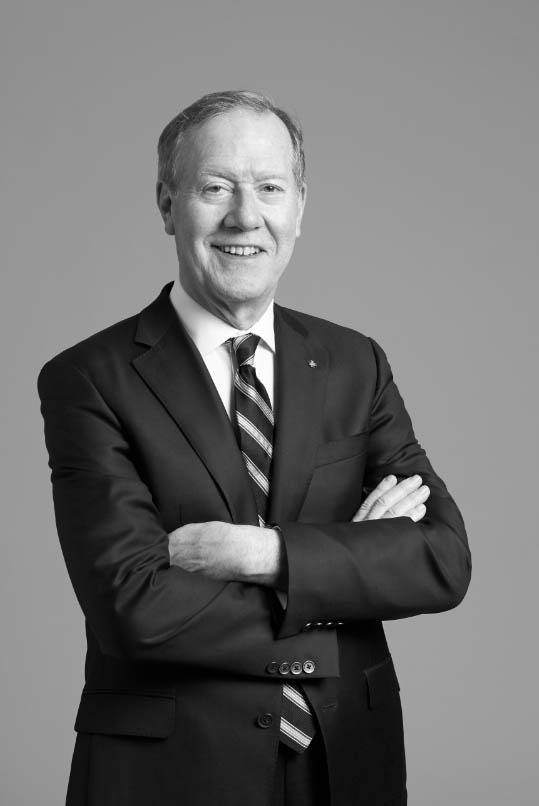 Dr. Peter German is the Regional Deputy Commissioner for Correctional Service Canada, responsible for federal correctional institutions and parole offices in British Columbia and the Yukon. Prior to his appointment in 2012, he served for 31 years as a member of the Royal Canadian Mounted Police, most recently as the Deputy Commissioner for Western and Northern Canada. During his career, he worked on uniform and plainclothes duties in every province and territory, with postings on urban and rural detachments, security service, professional standards, and commercial crime duties. He was a Detective Inspector tasked with major fraud and corruption investigations in the National Capital Region. Between 2002 and 2005, he was the Director General of Financial Crime, responsible for the Force’s commercial crime, market enforcement and proceeds of crime programs. A lawyer and member of the Ontario and British Columbia bars, he previously practiced law privately, including as a Crown prosecutor and criminal defence counsel. Dr. German holds graduate degrees in law and political science, including an LLD from the University of London.  His dissertation focused on kleptocrats and asset recovery.  He is the author of a legal text, Proceeds of Crime and Money Laundering. Dr. German is a frequent lecturer in Canada and abroad and has served as a Canadian delegate to various international forums, including the United Nations Convention Against Corruption. He taught at the University of the Fraser Valley and the University of British Columbia, and is a Senior Fellow at the Centre for International Financial Crime Studies at the Levin School of Law, University of Florida. He is the recipient of the RCMP Long Service and Good Conduct Medal, and clasp, the Queen Elizabeth II Golden and Diamond Jubilee Commemorative Medals, and is an Officer of the Order of Merit of Police. In August 2011, Dr. German was awarded the ISRCL’s Gold Medal for his contribution to the goals of the Society.