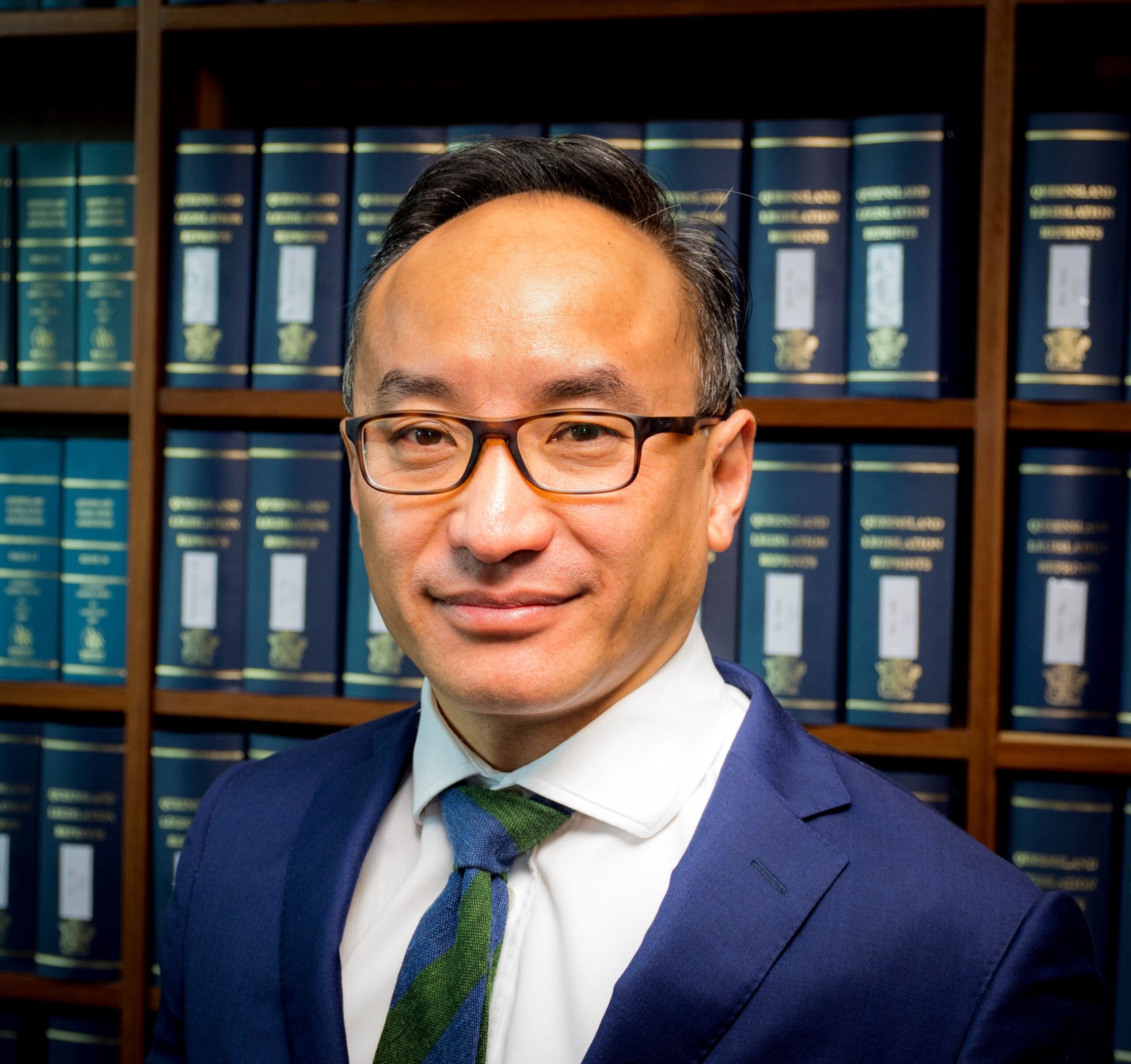 Deputy Chief Magistrate Gett was appointed a Magistrate in January 2013 and then appointed as Deputy Chief Magistrate in March 2021.  Prior to his appointment as a Magistrate, his Honour was called to the bar in 2001.  Since 2004 he has been a member of the Board of Directors of the International Society for the Reform of Criminal Law (“ISRCL”).  In 2006, his Honour was awarded the ISRCL’s John Kable QC award for Young Lawyer of the Year and in 2019 he was awarded the society’s Presidential Medal.  Prior to becoming a Magistrate, his Honour spent thirteen years at the Commonwealth Director of Public Prosecutions as a prosecutor, where he appeared as counsel in various matters in all courts from the High Court of Australia to the Magistrates Court of Queensland.  As a prosecutor he was a member of the Interpol Experts Group for Online Child Sexual Offences and a lecturer at the Management of Serious and Organised Crime Program.  His Honour has presented papers at numerous international and domestic conferences, including as a keynote speaker to Council of the European Union where he presented on Australia’s online child exploitation laws.   Deputy Chief Magistrate Gett is currently based in the Brisbane Magistrates Court after initially serving in far North Queensland.  In 2014 and 2015 his Honour took part in a judicial assistance program with the Indonesian judiciary.  In April 2021, he was appointed an Acting Judge of the Local Court of the Northern Territory.  He is the Queensland State Patron for the Asian Australian Lawyers Association and belongs to a number of judicial committees, including the national Cultural Diversity Justice Network.