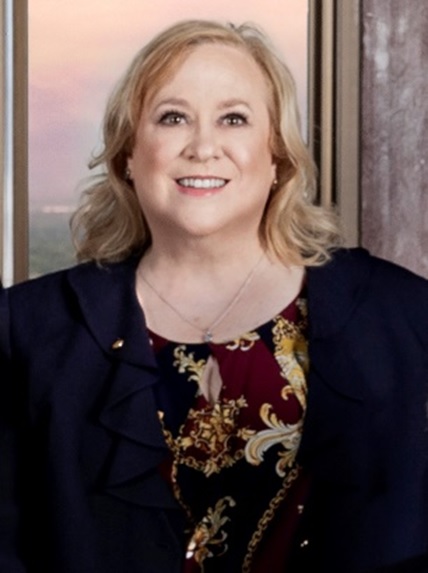 She is listed in The Best Lawyers in America by Woodward White, the Best 100 Trial Lawyers in Texas by the National Trial Lawyers Association, is AV rated by Martindale Hubble, and has been named a fellow to the American Board of Criminal Lawyers.

She began her career clerking for Fifth Circuit Judge Emilio Garza when he was on the District Court bench in San Antonio, Texas.  Cynthia is Board Certified in Criminal Law and Criminal Appellate Law by the Texas Board of Legal Specialization.  She is most active advocating criminal justice reforms.