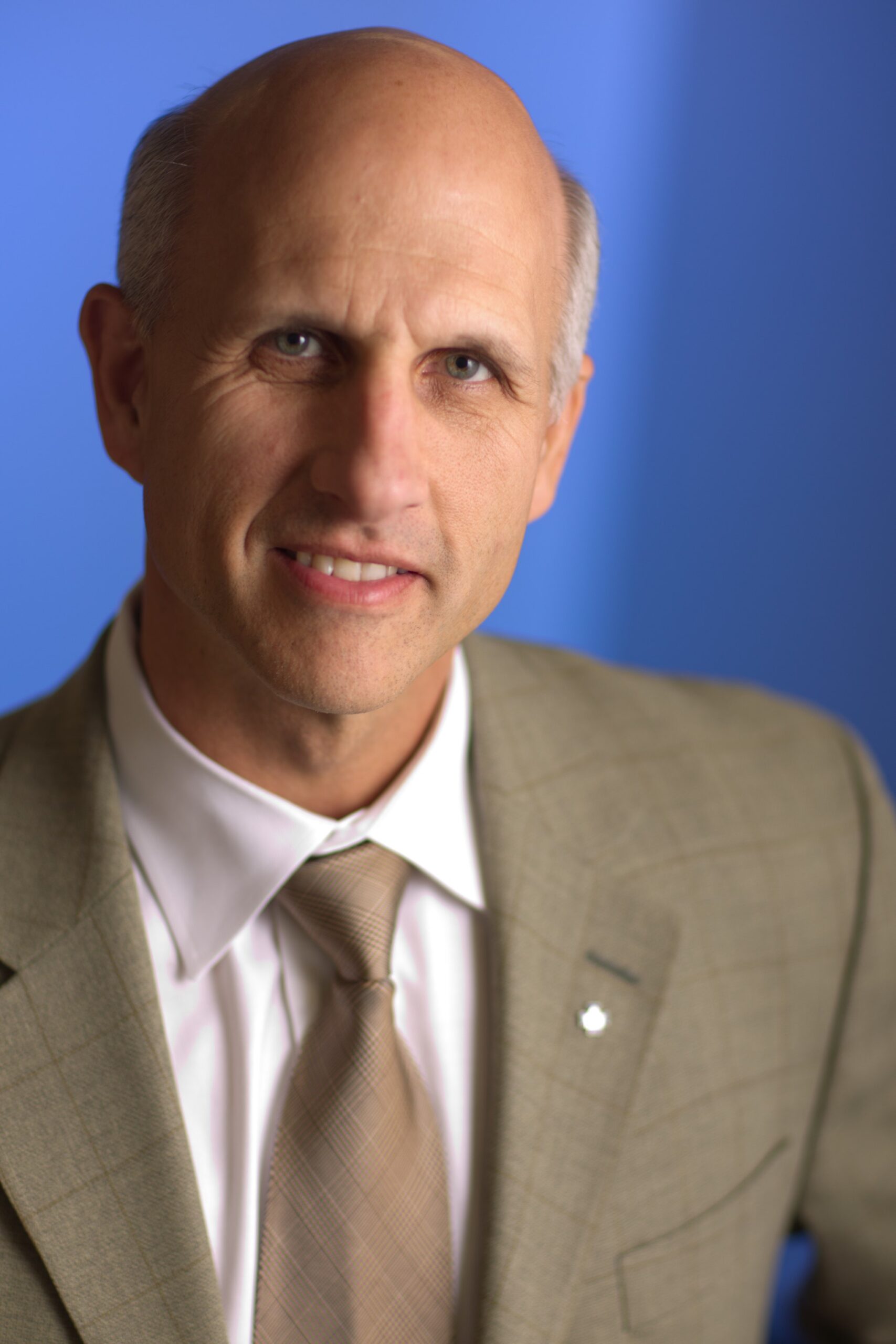 Doug LePard is an independent criminal justice consultant and a member of the (BC) Mental Health Review Board.  After 35 years of service, he retired as a Deputy Chief in the Vancouver Police Department, then served for several years as the Chief of the Metro Vancouver Transit Police.  He holds a B.A. in Criminology and an M.A. (with distinction) in Criminal Justice.  He has instructed extensively on police investigative skills, and has authored or co-authored articles, book chapters and major reports on a variety of policing issues, about which he has presented locally, nationally, and internationally.  His honours include the Queen Elizabeth II Diamond Jubilee Medal, the Governor General’s Academic Medal, the Lieutenant Governor’s Merit Award, the Gold Medal of the International Society for the Reform of Criminal Law, and investiture by the Governor General of Canada as an Officer of the Order of Merit of the Police Forces.